Prosecutors said Baird is a “deceiver, a manipulator and a sexual predator” who groomed the girl for abuse, sent her sexually-suggestive messages and groped her multiple times at the Life Church between January and September 2015. 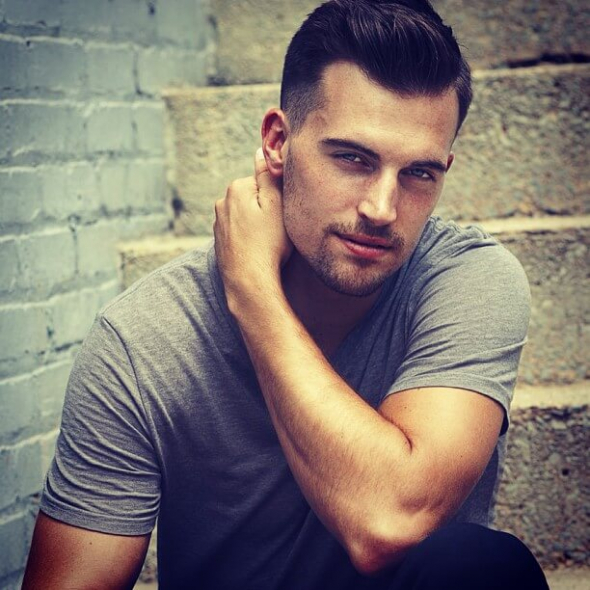 Approximately one month after he was convicted and jurors recommended he spend five months in prison for five counts of taking indecent liberties with a minor, Jordan Baird, a Christian pop singer and the son of Senior Pastors David and Jo Ann Baird of The Life Church in Virginia, was sentenced to eight months in jail.

Jordan’s legal troubles started July 7, 2016, when detectives from the Special Victims Unit of the Prince William County Police Department in Virginia responded to investigate inappropriate contact, which was reported to have occurred at Life Church in Manassas in 2015. The youth leader was convicted of five felony sex crimes with a minor in connection with an inappropriate relationship with a 16-year-old member of the congregation. The jury failed to reach a verdict on the charge of using electronic means to commit a sex crime with a minor Baird was facing. It is not yet clear if prosecutors will re-try that charge. 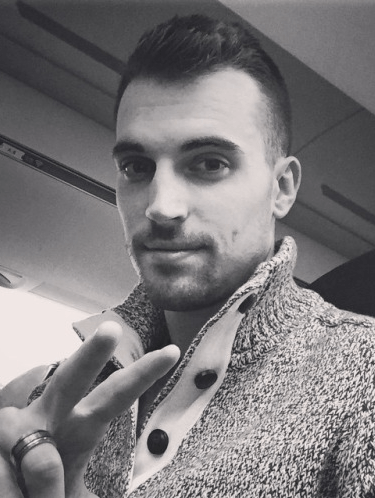 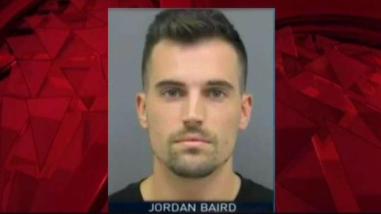 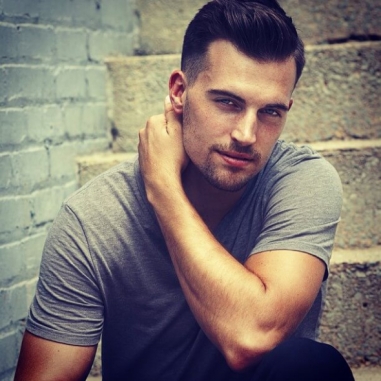 Jurors recommended Baird serve one month in jail for each conviction — five months total. Baird was accused of having an inappropriate relationship with the teenage girl who looked up to him as a mentor and considered him family, according to court testimony.

Prosecutors said Baird is a “deceiver, a manipulator and a sexual predator” who groomed the girl for abuse, sent her sexually-suggestive messages and groped her multiple times at the Life Church between January and September 2015. The teen testified during the trial she refused Baird’s unwanted sexual advances and told him what he was doing was wrong on more than one occasion.

Baird’s defense attorney, Todd Sanders, said his client crossed an emotional line when he sent the girl inappropriate messages. But the attorney said no touching took place and maintained his client’s actions did not violate any laws.

Sanders questioned the girl’s recollection of the alleged abuse and why she waited nearly a year to tell anyone about it. The defense attorney said the teen’s early accounts of what happened left out certain details and suggested people around her may have influenced her recovered memories.

Sanders suggested the anxiety the girl felt was caused by her fear that a young man she had feelings for would find out about the messages Baird sent her.

“She had everything to lose and nothing to gain,” the attorney said. “This church was everything to her. Jordan was a leader to her. He was like a big brother.”

When asked why she didn’t immediately report the alleged abuse, the girl said she was “torn” about what to do because she didn’t want to lose her friends, her church family and all the volunteer opportunities the Life Church provided her. She said she worried the church would take Baird’s side because he is the son of the head pastor and told the girl he would take the secret “to the grave.”

“I remember feeling so stuck and no matter what, no one would believe me,” the teen testified. “I thought once I came forward I would lose everything.” 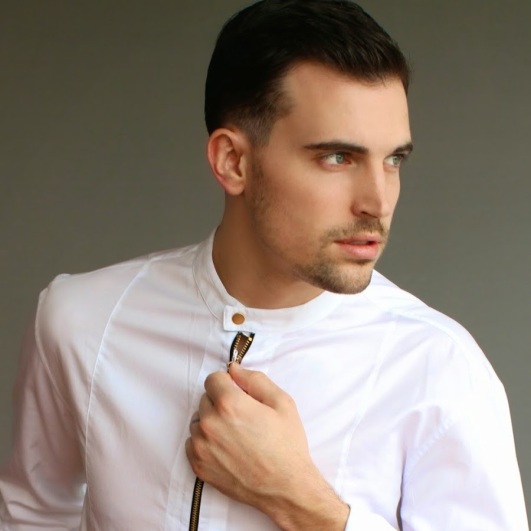 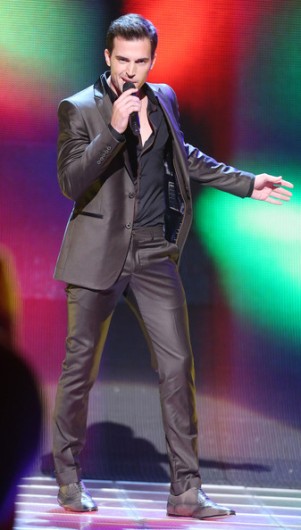 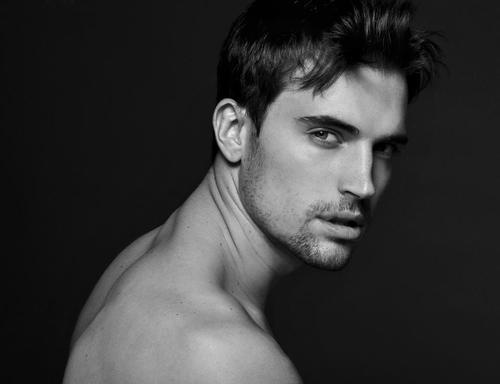 When she did come forward, the girl said her friends defended the church and turned on her. Jeremiyah Mullens, a former Life Church congregant, said other members called the girl “slurs” and “took the position that she was wrong in the situation.”

In June 2016, the teen said she told her mother Baird sent inappropriate messages to her after feelings of guilt and anxiety became so severe she couldn’t get out of bed that day. But the girl said she didn’t tell her mother the full story at that time because she knew it would mean her life would be turned upside down.

“For so long, I tried to suppress everything and forget everything that happened,” she said. “But it all started to come back to me.”

When police came to interview the teen a couple of weeks later, she told them Baird inappropriately touched her but did not fully disclose every detail at that point either.

Renae Smith, the teen’s counselor, testified she diagnosed the girl with Post Traumatic Stress Disorder. The counselor said it’s common for those with PTSD to “disassociate” during abuse as a coping mechanism, which can later lead to gaps in memory.

But when a person with PTSD does start to remember their trauma, Smith said, they have vivid flashbacks to that moment and what took place becomes very clear to them. Smith said PTSD can delay memories but does not alter them. The doctor testified she has no reason to believe the teen is lying about the abuse.

“What I witnessed was a deep, spontaneous emotion,” Smith said. “You can tell when someone is genuine.”

When the girl’s mother was asked why she didn’t immediately report the allegations to police, she said she didn’t know the full extent of what happened and her main concern was taking care of her daughter, who suffered a severe panic attack.

“I think I was in shock,” the girl’s mother said. “I wasn’t sure what to do. I’ve never been in a situation like this before.”

The teen’s father testified his family wanted to bring the allegations to light within the church first because they “believed the church would do the right thing.”

“That was not a third party, obviously,” the girl’s father said.

Dawson testified he does not have a background in law enforcement or conducting investigations. He said Baird admitted sending inappropriate messages to the girl, but nothing else. While Gross questioned Dawson on the witness stand, he suggested Dawson left out key details he learned during his internal investigation when he was interviewed by police and refused to hand his notes over to law-enforcement officials.

The teen’s father said he recorded a meeting with Dawson in which he told the pastor Baird touched his daughter. On the stand, Dawson said he didn’t “recall” the father saying this.

Gross also suggested through his questioning that the Life Church’s law firm instructed and advised Dawson through his investigation.

The prosecutor pointed out Baird disclosed more information to Dawson than he did to police.

Gross attempted to introduce the testimonies of three other women who say Baird used his power in the church and his notoriety as a Christian pop singer to manipulate them into having inappropriate relationships and performing sex acts in the church. One of the girls was underage at the time of the alleged misconduct, the prosecutor said. But the judge wouldn’t allow the women’s testimonies because he said the information would be highly prejudicial in the criminal trial, citing case law.