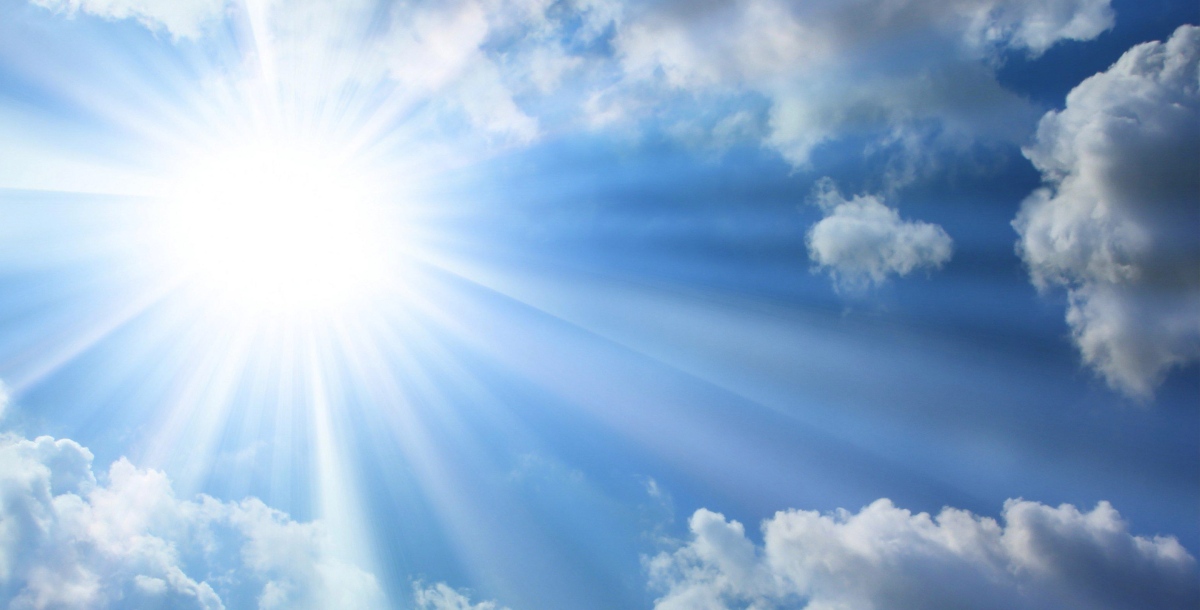 “We don’t let teachers pray anymore, we’ve stopped going to church and praying with our families at home. But what we do have is video games that promote violence that have replaced Bible time. Instead of listening to sermons, people turn on the news, where we see violence and terrorism. Gradually, then, our whole society has adjusted to this darkness…” -Todd Burpo

In an exclusive interview with The Gospel Herald, “Heaven is for Real” author Todd Burpo answers some serious questions about God’s presence amid tragedy. (Photo: Reuters/via Gospel Herald)

From Hurricanes Harvey and Irma to the devastating Las Vegas massacre, it seems like no more than a week goes by before some kind of tragedy rocks the United States.

For many of us who follow Christ, these tumultuous times raise serious questions: “Why does God allow tragedy?” and “Is God trying to tell us something?”

Rev. Todd Burpo, author of the New York Times bestseller “Heaven is for Real,” addresses such questions in his latest book, “God is for Real: And He Longs to Answer Your Most Difficult Questions.”

“With the shooting that happened in Vegas, the world is stunned by it, they’re fixated on it,” he told The Gospel Herald in an exclusive interview. “One of the things that we can’t deny is that there’s evil in this world. Some people’s hearts are just full of evil, and can we do something about that? We, as a country, need to be honest about our adjustment to darkness and how we need the light of Jesus Christ.”

Burpo explained that in this country, prayer has all but been eliminated—both publicly and privately.

“We don’t let teachers pray anymore, we’ve stopped going to church and praying with our families at home,” he said. “But what we do have is video games that promote violence that have replaced Bible time. Instead of listening to sermons, people turn on the news, where we see violence and terrorism. Gradually, then, our whole society has adjusted to this darkness.”

Stephen Paddock, the Las Vegas shooter who killed 59 and injured hundreds at the Route 91 Festival, succumbed to this darkness, Burpo said.

“People are trying to figure out what went on in his mind, but I would say that something terrible in his life happened where he blamed God for it,” the pastor said. “That might have been a tipping point for him, but gradually, God didn’t matter to him anymore. When you take light [out] of your life and all you have is darkness left, people [become] capable of committing these atrocities.”

It’s important to remember that God is present in even the most devastating of tragedies, Burpo said.

“What I’ve found in those hard places, in those hard times, is that people want to pray,” he said. “I think in church, as pastor, we have neat and tidy services, and you ask people to pray, and people say they don’t feel comfortable. But when you’re out there next to the scene of an accident, everyone’s ready to pray. God is present to help in those times and in those places.”

“The disciples—these seasoned fisherman—are in the boat with Jesus during this terrible storm, and He’s sleeping,” he recounted. “The disciples, who are terrified of drowning, ask, ‘Why are you resting? Don’t you care?’ I think we’ve all asked these questions in scary times.”

In response, Jesus asked the disciples, “Where is your faith?”