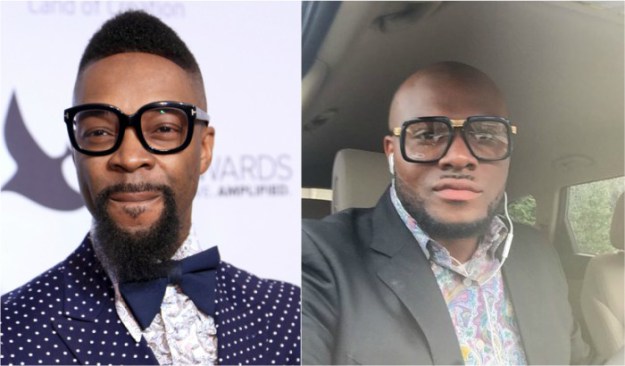 Social media has it that  gospel singer James Hall sued Bishop Jeffery Thomas over the Bishop claiming that the two were in a romantic relationship, which ended in the judge throwing out the case! Bishop Thomas is stating that the two men were lovers and that is the reason why he relocated from North Carolina to live with Hall in New York.

Hall unequivocally denies the claims stating that he was only helping the Bishop recover from an unnamed sickness.

Mr. Thomas has never expressed any purpose to his actions other than some imagined relationship he believes he has with me, and is nothing more than a disgruntled fan. – (James Hall)

If Bishop Thomas was only a fan, the question is has Mr. Hall ever allowed another fan to live with him? Stories have the two meeting at a church event in 2015. It was not too long after that Bishop gave up his ministry to be with Hall. Well, we do not want to insinuate anything but it sounds extremely suspicious, to say the least. However, the gospel singer is adamantly denying any type of romantic involvement. 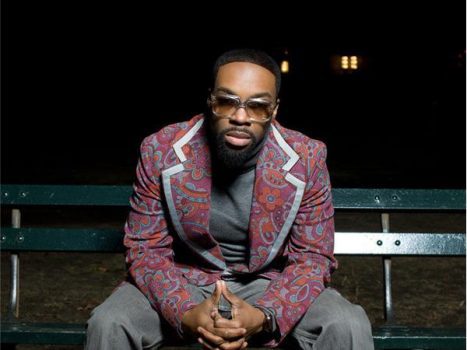 It is no secret that the gospel music industry has more than their fair share of homosexuals and bisexuals. Although for a myriad of reasons, there are many who hide their sexual orientation but there are just as many who are open.

There are pictures in circulation on the internet with the two men being a little more affectionate than two heterosexual men would be with each other. There is a picture with the Bishop shirtless together with Mr. Hall in a onesie on a bed. There is another picture with the two having lips really close together puckering up to one another. That one picture reveals that there is something else more going on between the two than a platonic relationship.

However, for some reason, this whole scandal began when the Bishop started to post pictures of him and Hall together. He also alleges that Hall is romantically involved with another man, Pastor Kevin Bond, a former member of New Birth Missionary Baptist Church (Atlanta, Georgia) under Bishop Eddie Long.

Bishop Thomas was threatening to release sex tapes but the court has placed a gag order. By the way, Hall is trying to get a whopping $15 million for damages.