“I told myself really the only way I could live with it was I was the only one,” the 28-year-old said, choking up. “And this is something I’m going to have to live with, to know that I didn’t say anything.” 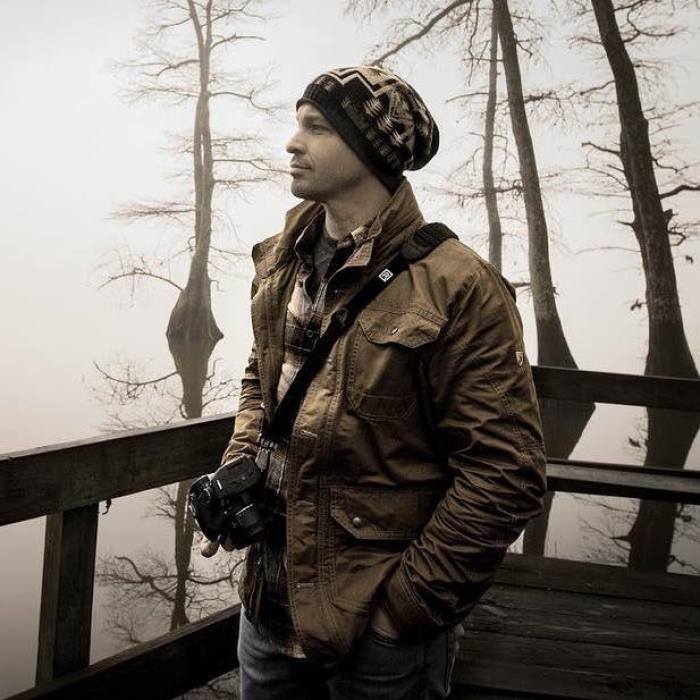 Ex Pastor Ronnie Gorton sat unexpressive from behind the counsel table during the first part of his sentencing hearing. 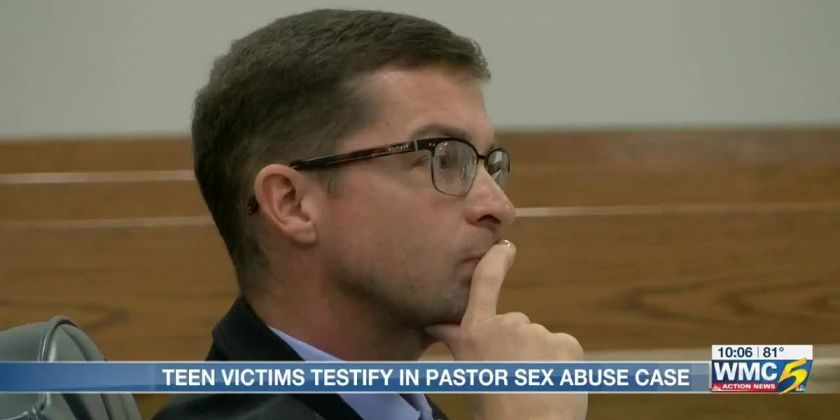 Two men – now close to 30 – took the stand and detailed the years of abuse they say they endured at Gorton’s hands.

The first man to testify, who is now 28, said Gorton began abusing him when he was just 12 years old.

He began attending what was then Munford Assembly of God Church, now called River of Life, in 2002 when Gorton was the children’s pastor. The victim was in the fifth grade.

“It went on for awhile,” the 28-year-old said, “it happened more times than I could count.”

A 27-year-old man also testified the same things happened to him for several years.

Both gave detailed accounts which mirrored those of the 18-year-old victim at the center of this case.

‘I was planning on going to my grave with that’

Neither of the men who took the stand was aware there were other victims until the allegations against the pastor became public in February 2018. And neither planned to ever tell anyone.

A National Crime Victimization Survey published by the Department of Justice in 2017 reports only 230 of every 1,000 sexual assaults is reported.

“I told myself really the only way I could live with it was I was the only one,” the 28-year-old said, choking up. “And this is something I’m going to have to live with, to know that I didn’t say anything.”

As the news broke last year, his mother called to let him know what had happened. She asked him if anything had happened.

“I just kind of brushed it off,” he said, testifying he told his wife later that night and then his mother the next day.

He didn’t report the abuse when it was happening because he felt guilty and disgusted with himself for “allowing it to happen.”

The 27-year-old victim’s mother also called him when the accusations came to light.

“… There was a long silence on the other end of that phone,” he said. “When my mother told me what the allegations were I was kind of speechless. I remember losing my words during that conversation.”

She came right out and asked her son. He confirmed he, too, was a victim.

“That’s when I felt like a weight was literally being lifted off of my shoulders. I was planning on going to my grave with that. I didn’t want to talk about that.”

Over the years he wanted to know if he were the only one.

“There was always a lot of kids around. I’d wondered, but nobody ever talked about it … Nobody asked questions, nobody ever said anything.”

The 27-year-old victim said Gorton apologized to him and the incidents stopped. He was 14 or 15 then.

“He just said he wanted to apologize. And, I mean, I was still processing what it was, good or evil, whatever … but he apologized to me and I didn’t know what to say. I said, ‘It’s okay …’ Obviously, looking back, I wish I would not have just said ‘it’s okay,’ because it wasn’t okay and now I feel guilty because I said ‘it’s okay,’ it’s not okay.”

He testified Gorton was the one who encouraged him to pursue music – like the others, he helped fund the purchase of instruments – and credited Gorton for helping to shape the person he is today.

This victim continued to have a friendship with Gorton, but never addressed the abuse again.

The 28-year-old victim said he’s still living with the guilt.

“This is something that, no matter what sentence comes out of this, I’m going to have to live with for the rest of my life. Regrets and pain that I’ll live with for the rest of my life. Memories that will never go away, no matter how hard I try to shove them down … as everybody else goes home to their lives, I have to live with these memories and live with the regret that I didn’t come forward a lot sooner and prevent this from happening to anyone else.”

Gorton, who was the pastor of The Awakening Church at the time of his arrest, cannot be prosecuted for some accusations against him because the applicable statute of limitations has run out.

A verdict was reached in the rape case against former Mid-South pastor Ronnie Gorton and he was found guilty in a 24-count indictment including sexual exploitation of a minor, contributing to delinquency of a minor, furnishing alcohol to minors, sexual battery and statutory rape by an authority figure. 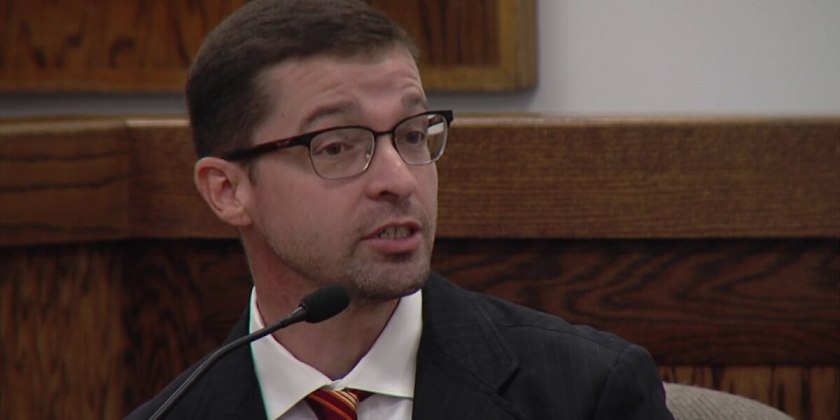 Jurors heard from the former Atoka pastor accused of molesting the teen who lived at his home. Ronnie Gorton’s first words on the witness stand adamantly denying he ever had any inappropriate sexual contact with his teen accuser. Gorton told the jury his only wrongdoings were providing minors with alcohol and smoking marijuana with youth from his church.

Gorton was charged in another 44-count indictment in July 2018. He has yet to stand trial on those charges.