She appeared subdued as she was led into the courtroom in handcuffs. She made no statement during the arraignment beyond answering questions from the judge.

Stevin Groth, her defense lawyer, declined to comment after the proceeding. 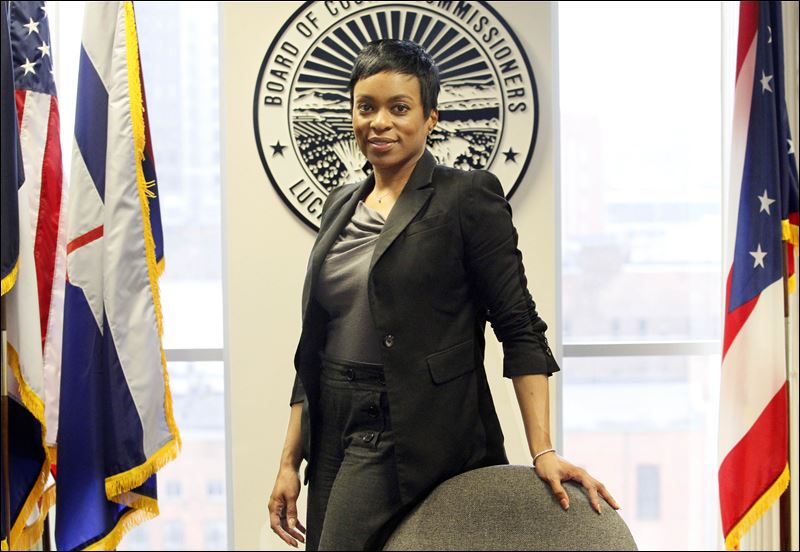 (TOLEDO, Ohio) — The wife of one of three Ohio pastors accused of child sex trafficking has been indicted on federal charges accusing her of interfering in her husband’s investigation.

Court records show she pleaded not guilty and was ordered held pending a detention hearing. Her attorney declined to comment after the arraignment.

Lucas County commissioners recently fired Lloyd-Jenkins from her job as a county administrator in Ohio.

Her husband, Cordell Jenkins, pleaded not guilty to charges alleging he and two other pastors conspired to recruit teen girls to have sex with them and shared photos and videos of the girls.

Ms. Lloyd-Jenkins pleaded not guilty to both charges during her arraignment Friday. Judge Zouhary ordered her held in the Lucas County jail pending a detention hearing Thursday. Her pretrial was set for Jan. 8.

She appeared subdued as she was led into the courtroom in handcuffs. She made no statement during the arraignment beyond answering questions from the judge.

Stevin Groth, her defense lawyer, declined to comment after the proceeding.

Michael Freeman, an assistant U.S. attorney, said after the proceeding, “The grand jury has found probable cause to both of these charges and we look forward to seeing this process through.”

The charges stem from an FBI investigation last spring that led to the indictment of the Rev. Cordell Jenkins, 47, the Rev. Anthony Haynes, 38, and, subsequently, the Rev. Kenneth Butler, 37, for sex trafficking of children and production of child pornography.

Federal prosecutors allege the three men sexually assaulted a girl who was just 14 when the activity began in 2014. It is alleged that some of the crimes occurred at Mr. Jenkins’ church, Abundant Life Ministries, and at Mr. Haynes’ church, Greater Life Christian Center.

According to a superseding indictment filed Friday, Ms. Lloyd-Jenkins obstructed the investigation by notifying a defendant — presumably her husband — of the forthcoming investigation between March 29 and April 12. 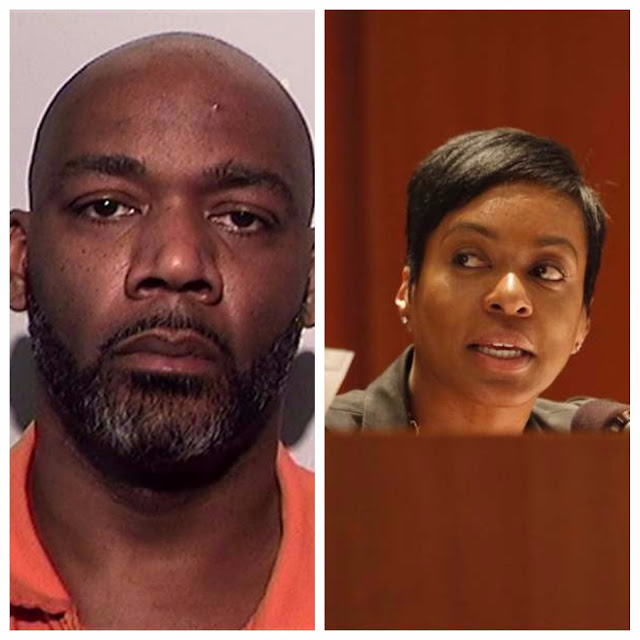 She also is accused of making false statements April 12 to law enforcement officers “by lying and misrepresenting the nature, depth, and scope of her knowledge” of the sex trafficking conspiracy, the indictment states.

In July, county commissioners suspended Ms. Lloyd-Jenkins without pay for two weeks after a federal court hearing in which an FBI agent testified that she was made aware of her husband’s alleged crimes at least a week before his arrest on April 7.

Ms. Lloyd-Jenkins had also been secretary of the Lucas County Children Services Board at the time of her husband’s arrest. She subsequently took a leave from that board and later resigned. 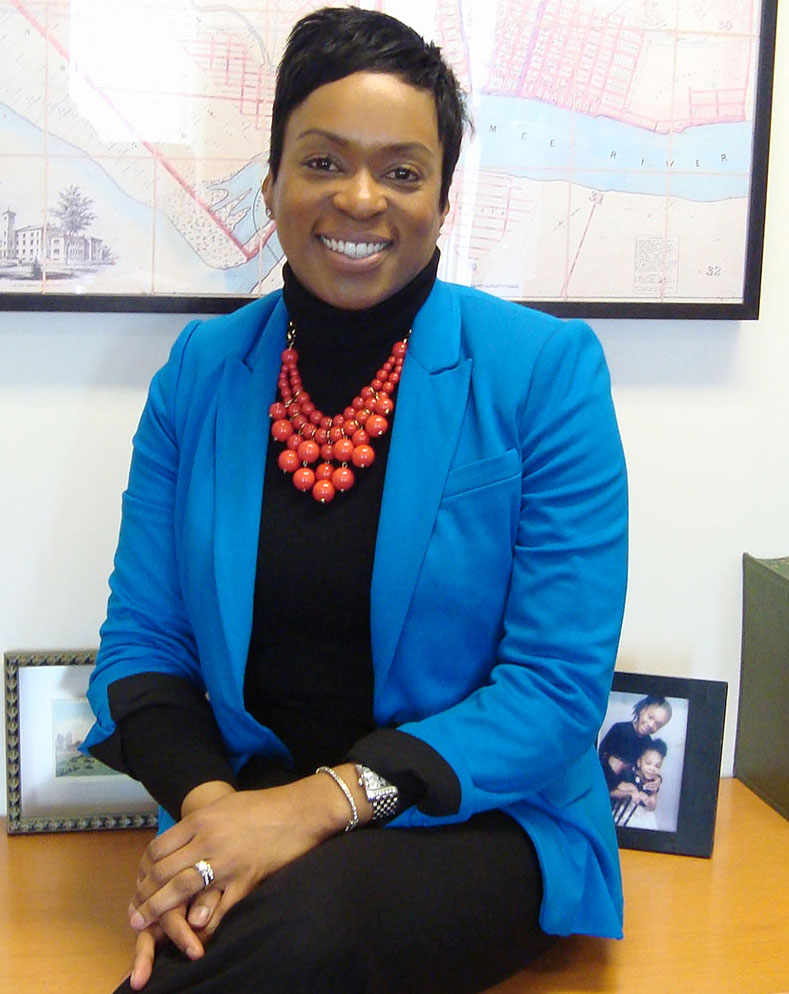 Commissioners then placed her on paid administrative leave beginning Aug. 1 and terminated her Nov. 28.

Board President Pete Gerken said Friday that commissioners were unaware charges would be brought against Ms. Lloyd-Jenkins. He reiterated what he said when she was fired.

“Commissioners released her from employment because we felt she was no longer the right person to represent the county in the highest non-elected position,” he said.

She was hired as county administrator in March, 2013. Prior to that, she had worked in administrative positions in Alameda County, California for 11 years.

The three pastors are being held in jail pending trial. The next hearing in their case is scheduled for Jan. 8 before Judge Zouhary. 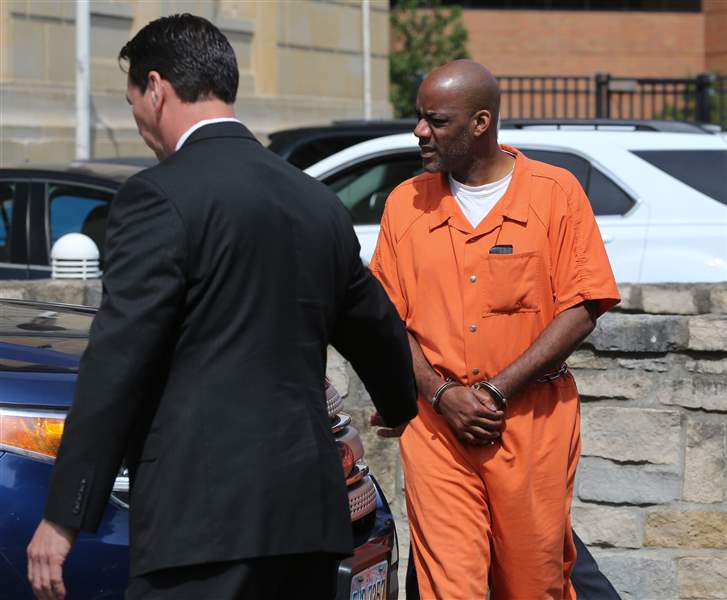