A man described as a devout Christian who volunteered at a local church was charged this week with killing his wife and two young daughters after their bodies were found in a home in western Canada. 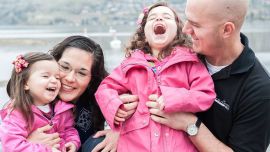 Canadian authorities found the bodies Tuesday in Kelowna, British Columbia, and identified the victims as 33-year-old Clara Forman and her daughters, Yesenia, 8, and Karina, 7.

They charged Jacob Forman, 34, with the murders.

He showed no emotion during a brief appearance in court Thursday, Global News reported.

Forman was a plumber, a devout Christian and had a leadership role at his small church, the news outlet reported.

“They were just very nice people,” a woman who knew the family, Gail Baran, told Global News. “You would never ever think that from that family, they were very down to earth people. He would go to work every day and appeared to be such a gentleman. It’s a shock for all of us here.” 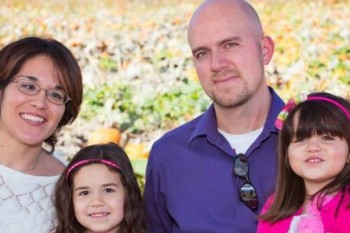 Facebook videos show baby Karina learning about the joys of birthday cake, while another depicts her dad proudly boasting of his daughter’s ability to roll over in bed, CTV Vancouver reported.

“This is my six-week-old prodigy,” he says in the video.

Forman’s wife was a fitness instructor who was born in Mexico.

She met him in Mexico at a Christian retreat when he went there to become a preacher, according to local media reports.

She wrote on Facebook that she met him 12 years ago, the Columbia Valley Pioneer reported.

“Met in January, started dating in July, engaged Oct. 27 married three weeks later on Nov. 11 at sunset,” she wrote in 2015. “When I married Jacob Forman I left everything I knew to come to Canada and build a life.” 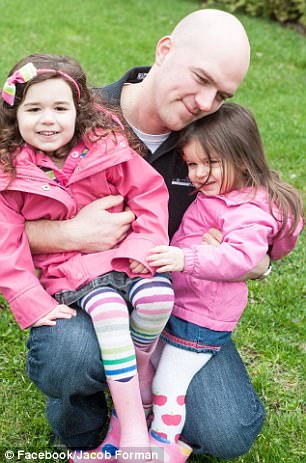 “God blessed our feeble efforts with good jobs, good friends, a great church family and, most importantly, two of the best little humans a couple of people could ask for. Ten years later you are still the person I want to grow old with.”

Forman was jailed without bail.