… more than 300 people encircled the BCM church around noon . The mob then disrupted the service, dragging Christian worshipers out of the church and into the street… 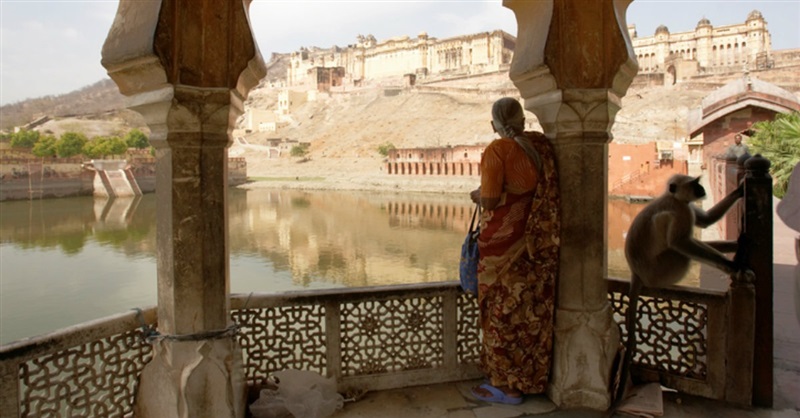 International Christian Concern (ICC) has learned that Christians attending a worship service in Jaripara village, located in the Dantewada District of India’s Chhattisgarh State, were brutally assaulted by suspected Hindu radicals on Sunday, October 15. According to witnesses, a mob of more than 300 attacked the Bastar for Christ Movement (BCM) Church and beat the congregants, leaving nine seriously injured, including two in critical condition at the government hospital in Dantewada.

According to witnesses, more than 300 people encircled the BCM Church around noon on October 15 as a worship service was being conducted. The mob then disrupted the service, dragging Christian worshipers out of the church and into the street. There, the mob ordered the Christians to renounce their faith. When the Christians refused, the mob attacked and beat the Christians with sticks and slippers. Christian women were stripped by the mob and even Christian children were not spared. The mob then vandalized the BCM Church and set fire to the church’s furniture.

As a result, many Christians were injured, including Raju Sodi and Sangetha Kartami who sustained serious injuries to the head and hands. Both Raju and Sangetha were rushed to a nearby hospital following the attack and were later transferred to the government hospital in Dantewada as their conditions were deemed critical.

“The attack on Jaripara’s Christians is inhuman and highly condemnable,” a local pastor, who wished to remain anonymous, told ICC. “These attacks are popping up on the backdrop of the state elections that are nearing. The BJP, who is in power in the state, makes it all the more easy for the Hindu radicals to carry on the hate campaign against religious minorities for the political gains.“

Local police refused to file a First Information Report (FIR) when the Christians contacted the police. According to local Christians, Hindu radicals had filed an FIR on the Christians prior to the attack. Jaripara’s Christians had to protest for more than 24 hours to have police accept their complaint about the brutal attack and it remains doubtful that local police will bring the perpetrators to justice.

Attacks on Christians and their places of worship have continued to escalate under the rule of the current BJP-led government. Anti-minority rhetoric used by BJP leaders for political expedience coupled with an atmosphere of impunity for those who attack minorities is much to blame for this escalation in violence. According to Open Doors USA, Christians in India were attacked 410 times in just the first six months of 2017. This marked a dramatic increase from the 441 attacks recorded over the entire year of 2016.

William Stark, ICC’s Regional Manager, said, “Attacks on Christians and their places of worship in India are becoming an almost daily occurrence. Hindu radicals across the country seem to have been given a wide berth by local authorities to pursue their hate campaigns against Christians and other minorities. This inability or unwillingness to protect and enforce the rights of Christians must come to an end. While Article 25 of India’s constitution guarantees full religious freedom for all citizens, the lack of India’s enforcement of this freedom leaves Article 25 as just words on paper. India’s leaders must do more to confront the issue of growing religious violence. Until then, Christians across India will continue to feel like second-class citizens vulnerable to religiously motivated assault.“