A Transport Security Administration (TSA) employee, a teacher, two attorneys and an HPD officer were also arrested as part of the sting. 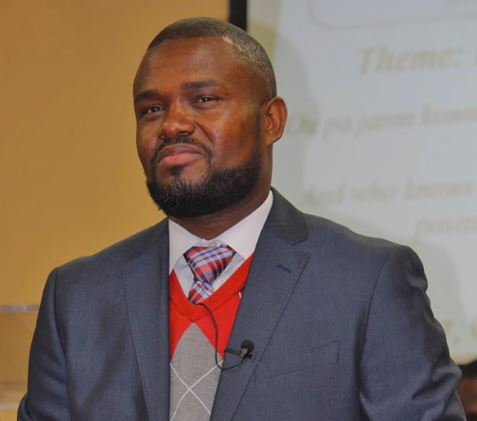 Senior pastor for the First Haitian Community Church, Ermonte Moliere was among the 140 men who were arrested during a prostitution sting by the Houston Police Department in October 2017.

The Houston Police Department (HPD) arrested at least 140 men in a 10-day sting at a massage-parlor-turned-brothel on Westheimer. 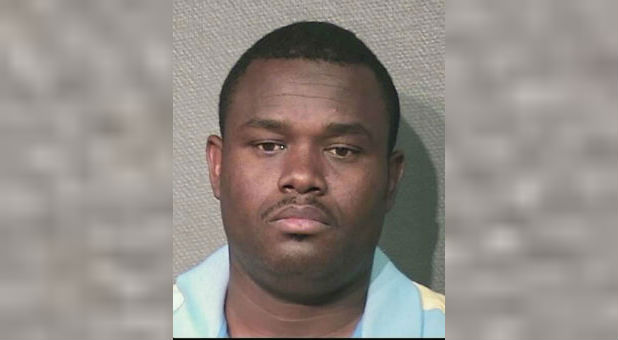 Among the men arrested was Emonte Moliere, whom the First Haitian Community Church lists as the senior pastor.

Public records and the arrest complaint obtained by Chron.com match the same address for Moliere and his wife.

According to the church website, Moliere had been preaching in Houston for three years before taking his position with the First Haitian Community Church.

Chron.com reached out to Moliere for comment, but encountered several disconnected phone numbers. A call placed to the church was not answered.

A Transport Security Administration (TSA) employee, a teacher, two attorneys and an HPD officer were also arrested as part of the sting.
The records also show that other than a minor traffic infraction, Moliere has no prior criminal history. Adam Casanova is among almost 140 men, including a Houston police officer, were arrested during a 10-day sting at former massage parlor turned brothel that was taken over by the Houston Police Department. 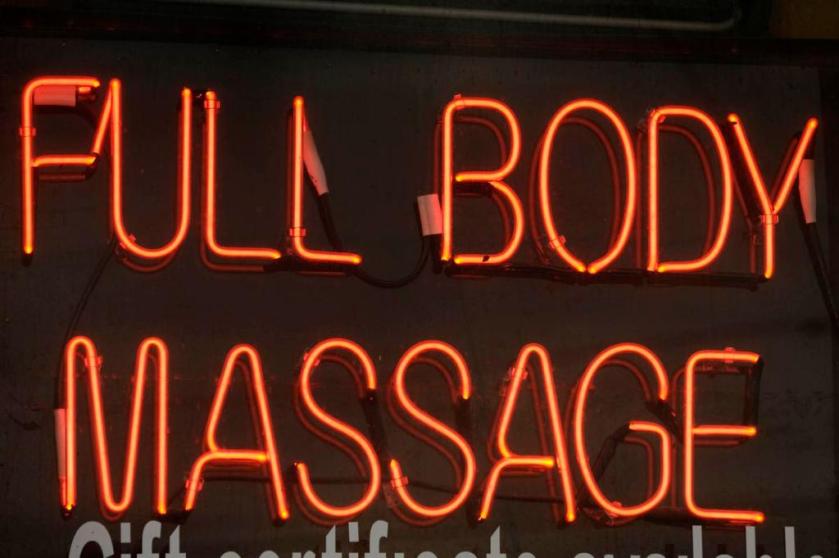