Missouri has enacted multiple laws restricting abortion, including mandating a 72-hour waiting period for an abortion 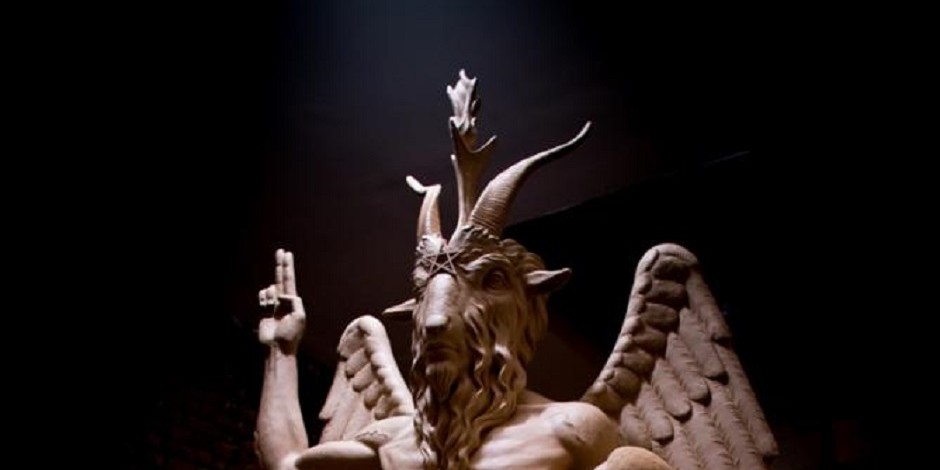 Missouri has significant restrictions on abortion, but Planned Parenthood, along with Missouri Satanists, are working to change that.

According to Slate.com, Missouri has enacted multiple laws restricting abortion, including mandating a 72-hour waiting period for an abortion, requiring abortion clinics to obtain hospital admittance privileges for patients, and requiring that patients be notified that “abortion will terminate the life of a separate, unique, living human being.”

Planned Parenthood is working to get these restrictions overturned, and members of the Satanic Temple are helping.

In 2015, a pregnant Satanist went to court to argue that requiring her to travel to a clinic twice (once for the initial appointment and once after the 72-hour waiting period to get the abortion) placed an undue financial burden on her. She also argued that the abortion restrictions hamper her “sincerely held religious beliefs” that her body is “inviolable.”

Although the case was ultimately tossed out because the plaintiff was no longer pregnant, the Satanists efforts, along with those of Planned Parenthood, have caused Missouri to relax some of its abortion restrictions.