Stephen Johnson portrayed himself to be a selfless missionary helping orphans in Cambodia while in reality he was a sexual predator! 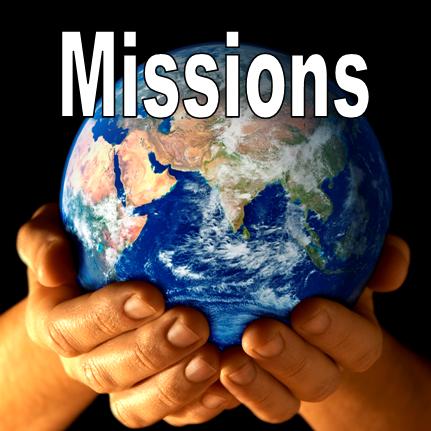 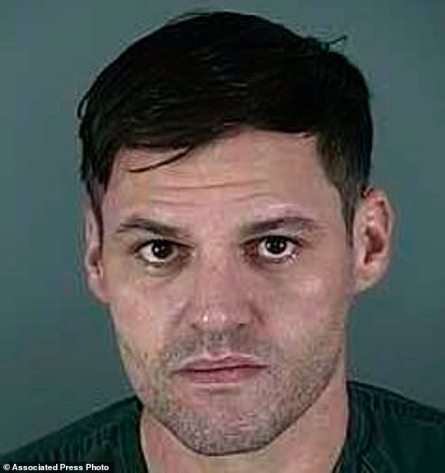 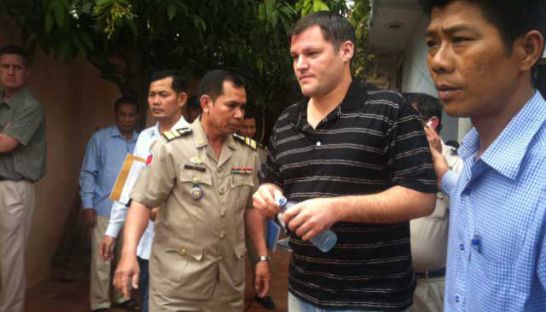 Daniel Stephen Johnson, 40, was charged in December 2014 after serving a one-year sentence in Cambodia for sexually abusing some of the same victims.  According to evidence at trial, Johnson was a Christian missionary who traveled between the United States and Cambodia, along with other countries in Southeast Asia.  He started an orphanage in Phnom Penh, Cambodia, that housed several Cambodian children.  Over a period of years beginning in 2005, Johnson engaged in sexual abuse and attempted to sexually abuse at least nine children who resided at his orphanage.  The victims ranged in age from eight to 17-years-old.  The sexual abuse continued until December 2013 when Johnson was arrested by the Cambodian National Police.   Based on disclosures made by children at the orphanage, Cambodian officials charged Johnson and detained him pending trial. In May 2014, Johnson was convicted by a Cambodian judge of performing indecent acts on one or more children at the orphanage and sentenced to one year in prison. Following his release from prison, Johnson was escorted back to the United States by the FBI.  He will be sentenced on Aug. 22 before U.S. District Court Judge Michael J. McShane. 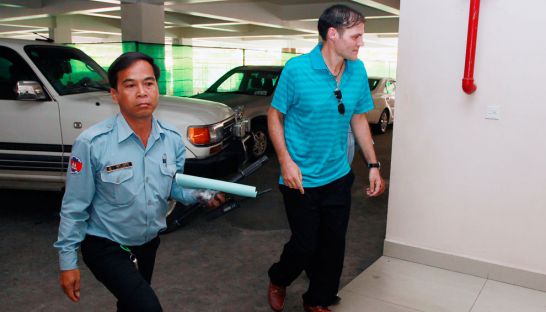 “While Stephen Johnson held himself out as a selfless missionary helping orphans in Cambodia, in reality he exploited that cover to sexually abuse the children entrusted to his care,” said Acting Assistant Attorney General John Cronan.  “Today’s conviction is a testament both to the courage of the victims, who traveled to the United States to provide critical testimony against their abuser, and to the steadfast commitment of our prosecutors and law enforcement partners to seeing that Johnson be held to account for his terrible crimes.”

“The despicable nature of this defendant’s conduct is beyond understanding,” said U.S. Attorney Williams.  “Whether you are abusing children in this country or abroad, you will be pursued and held accountable in a court of law.  The fact that this defendant abused children under the guise of being a missionary and orphanage operator is appalling.”

“Daniel Johnson’s promises of charity and a better life were nothing more than lies as he dragged these children into his dark world of abuse,” said FBI Special Agent in Charge Cannon.  “This case should serve as warning to those predators who believe they can hide their crimes – whether here at home or half-a-world-away. We will always stand with the victims, and we will always work to bring justice in their names.”

According to evidence presented at trial, while in custody awaiting trial, Johnson made multiple efforts to tamper with witnesses and obstruct justice. Johnson contacted his victims online, encouraging them to lie and offering money and gifts. One message, sent via his relative’s Facebook account to an adult in Cambodia, discussed visiting a victim’s family and encouraging them to convince the victim to retract their statement, potentially in exchange for $10,000. Another message explains the need for a victim to say they were under duress and “pushed by police” to thumbprint a document.

The FBI investigated the case.  Trial Attorney Lauren E. Britsch of the Criminal Division’s Child Exploitation and Obscenity Section (CEOS) and Assistant U.S. Attorneys Jeffrey S. Sweet and Ravi Sinha of the District of Oregon prosecuted the case with assistance from Assistant U.S. Attorney Amy E. Potter for the District of Oregon.  The Criminal Division’s Office of International Affairs also provided assistance in this case.