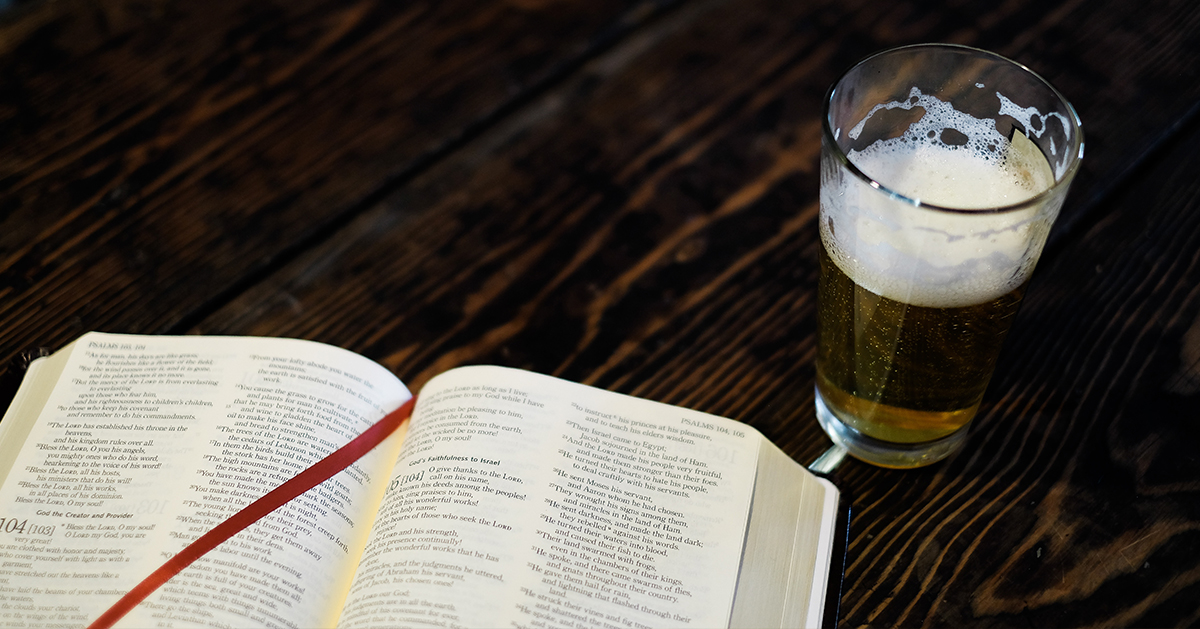 A building in Santa Cruz, Calif., is being converted into a worship space and public brewery by a pro-gay church that plans to donate some of its beer proceeds to Planned Parenthood, according to reports.

Members of the Greater Purpose Community Church now meet on Sundays at a food lounge to pray, listen and drink beer, KNTV reports.

Planned Parenthood has offices in the former bookstore VanHall plans to turn into a brewery by next summer, The Santa Cruz Good Times weekly newspaper reported.

“A church that serves beer and gives the profits away to places like Planned Parenthood is really exciting to me,” the pastor told the paper.

VanHall told KION-TV in a report Friday that on Sundays there will be church in the bar “but it’s going to be before we open to the public.”

The pastor told KNTV that holding services at the food lounge gave him the idea for the brewery.

“I thought to myself, ‘wouldn’t it be great if a church could figure out a way to make a product where they split the profits with local community service organizations?’ We were like ‘hey, we love beer, we love making beer, why not do a brewery?'” he said.

Anyway, he said, his sermons are always better after a couple of beers.