Not only did McKinnon inappropriately touch this young girl repeatedly, Deputies said McKinnon also said he sent the girl inappropriate text messages as recently as December… 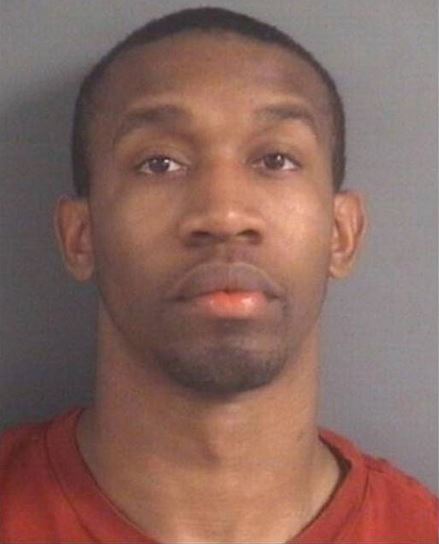 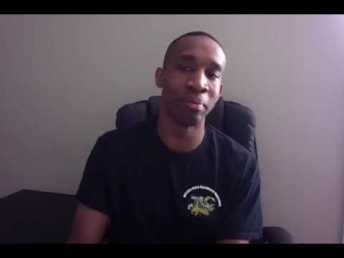 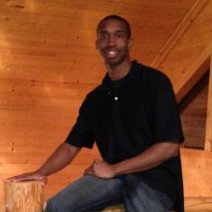 A Cumberland County youth pastor is accused of taking indecent liberties with a child during a sleepover he hosted at his Hope Mills home.

Nashimen McKinnon, 30, of Pleasantburg Drive is charged with three counts of indecent liberties with a child, according to arrest records. McKinnon told deputies he is a youth leader at Antioch Bible Fellowship.

McKinnon called the Cumberland County Sheriff’s Office on Jan. 1 and told a deputy that he “touched a child five to six months ago,” according to a news release from the sheriff’s office. McKinnon said he laid beside a girl on the floor during a sleepover for church youth last July and inappropriately touched her over her clothes. An investigation following McKinnon’s admission found that he inappropriately touched the same girl on at least two other occasions at church-related events. Deputies said McKinnon also said he sent the girl inappropriate text messages as recently as December. McKinnon turned himself in to the Cumberland County Detention Center, where his bail was set at $45,000. His first court appearance was scheduled for Friday.

Just listen to this “man of G-d”! Christians can be SO FOOLED by SUPERFICIAL APPEARANCES and seemingly innocent stories such as “The Ugly Duckling”. WAKE UP RELIGIOUS PEOPLE!!!! STOP putting your trust in people just because they say “I LOVE G-D”, ARE MARRIED, HAVE CHILDREN, ARE TALENTED, AND YOUNG {or even old}.  How many innocent children have to be molested and possibly scarred for life will it take for you “The Church” to WAKE UP!?