Americans have become lovers of themselves and forgotten the God who created us! America…. REPENT! 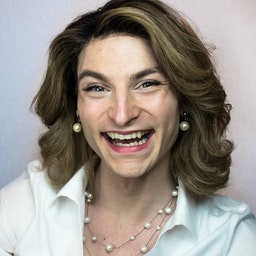 Rosemary Ketchum (who according to Wiki is a Christian) named Ian at birth, and raised in East Liverpool, Ohio, on Wednesday was elected as the Third Ward representative of West Virginia’s Wheeling City Council. Ketchum is the first openly transgender person to win an election in the state.