… his focus was on a stupid material item- a stupid chalice, an item that doesn’t even have life in it! 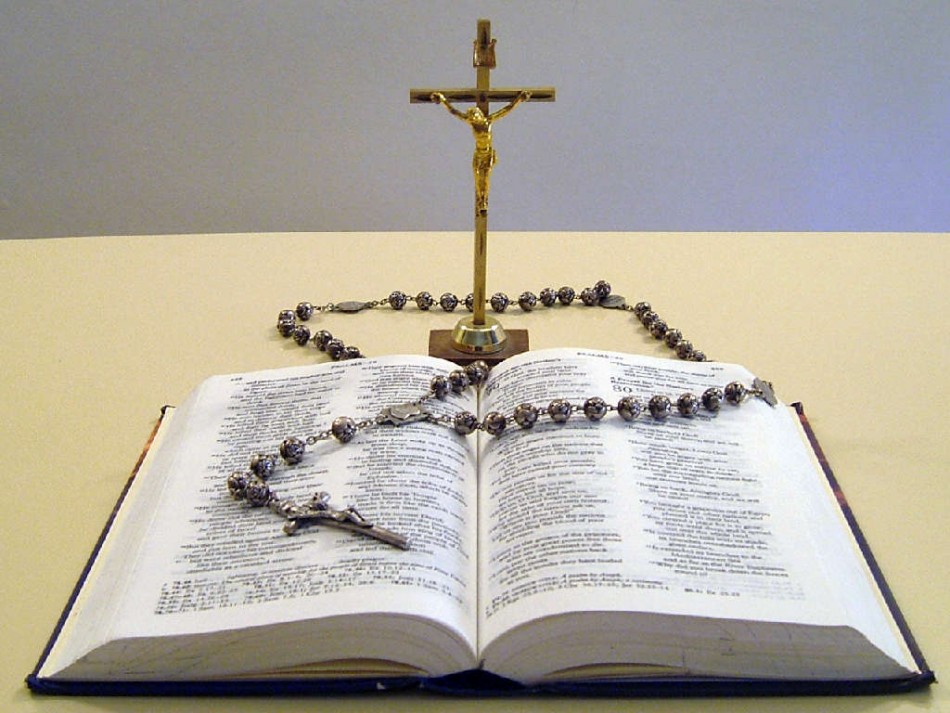 The feud began when someone accidentally knocked over the church’s sacred chalice before the start of the Wednesday morning service. The chalice looked something like the below photo.

“That’s when all hell broke loose,” Hicks’ daughter, Shanice Chisely said. “[Briese] literally got on the mic and said, ‘there will be no funeral, there will be no mass, no repass, everyone get the hell out of my church.”

Briese could be seen in a very disturbing cellphone video near the casket chastising loved ones over the incident. The family contacted police who escorted them to a funeral home willing to perform the service. 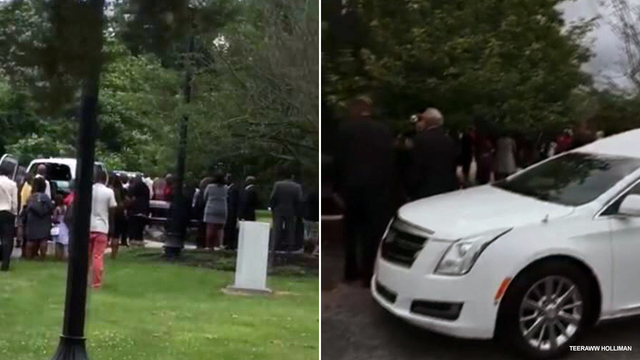 Relatives, however, were devastated that Hicks’ service was not at the church where she was baptized as a young girl.

“This was uncalled for and it really hurt me,” her brother, Larry Hicks said. “It really did, to see your loved one come there to rest and to be shut down like that.”

The priest apologized for his actions Thursday in an open letter published in the Maryland Independent.

“I uttered words I never use, and treated people I have lived with and committed my life to serve in an unacceptable manner,” he said. “Instead of care and compassion for the grieving family and friends, my focus turned to anger.”