“Hence, that all efforts, direct or indirect, to disturb the progress of gestation or to injure the product of conception are criminal, alike violating the laws of nature and of God,” 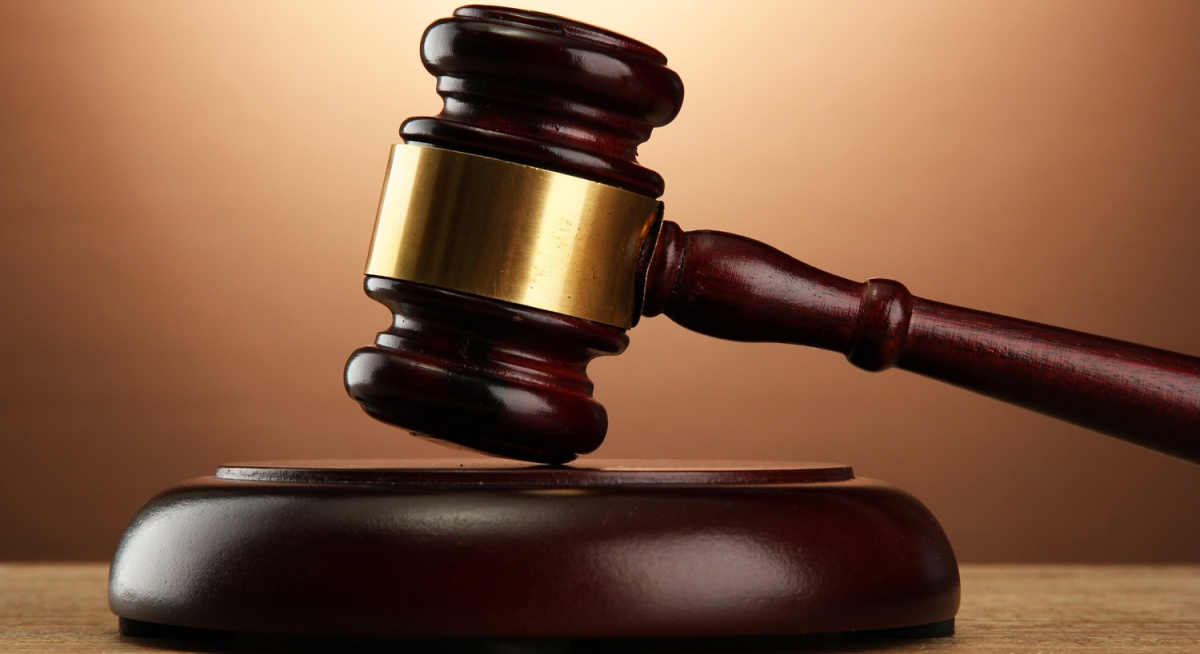 AUSTIN, Texas — A federal judge appointed to the bench by then-President George W. Bush has struck down a Texas ban on dilation and evacuation (D&E) abortions, also known as dismemberment abortions, finding the prohibition to be an “undue burden” on the “right of a woman” to her child.

“An abortion always results in the death of the fetus. The extraction of the fetus from the womb occurs in every abortion. Dismemberment of the fetus is the inevitable result. The evidence before the court is graphic and distasteful,” U.S. District Judge Lee Yeakel acknowledged, but nonetheless added, “But this evidence is germane only to the state’s interest in the dignity of fetal life and is weighed on the State’s side of the scale. It does not remove weight from the woman’s side. And it does not add weight to tip the balance in the state’s favor.”

“The State’s valid interest in promoting respect for the life of the unborn, although legitimate, is not sufficient to justify such a substantial obstacle to the constitutionally protected right of a woman to terminate a pregnancy before fetal viability,” he opined.

Planned Parenthood and the Center for Reproductive Rights had sued in July to challenge S.B. 8, a bill that prohibited dismemberment abortions, except for in the case of medical emergency.

“‘Dismemberment abortion’ means an abortion in which a person, with the purpose of causing the death of an unborn child, dismembers the living unborn child and extracts the unborn child one piece at a time from the uterus through the use of clamps, grasping forceps, tongs, scissors, or a similar instrument that, through the convergence of two rigid levers, slices, crushes, or grasps, or performs any combination of those actions on, a piece of the unborn child’s body to cut or rip the piece from the body,” the bill read, describing the common second-trimester abortion method.

According to Yeakel’s ruling, attorneys for the state had argued in court that the law does not block mothers from obtaining second trimester abortions because the bill does not ban the procedure when the child is killed by another method first.

“The State responds that the Act does not render second-trimester abortions unavailable, because fetal demise can be safely achieved with one of three procedures before a physician performs a standard D&E: (1) use of a hypodermic needle to inject the drug digoxin trans-abdominally or vaginally; (2) an injection of potassium chloride directly into the fetal heart; and (3) umbilical-cord transection,” he outlined.

However, Yeakel opined that these methods are potentially unsafe for the mother and would also delay the abortion.

“The court concludes that whether the court weighs the asserted state interests against the effects of the provisions or examines only the effects of the provisions, Plaintiffs have carried their burden of demonstrating that the Act creates an undue burden for a large fraction of women for whom the Act is a substantial rather than an irrelevant restriction,” he wrote.

Attorney General Ken Paxton has vowed to appeal the ruling to the Fifth Circuit Court of Appeals.

“A five-day trial in district court allowed us to build a record like no other in exposing the truth about the barbaric practice of dismemberment abortions. We are eager to present that extensive record before the 5th Circuit,” he said in a statement. “No just society should tolerate the tearing of living human beings to pieces. We are hopeful the 5th Circuit will respect the will of the Texas legislature by upholding Texas’ lawful authority to protect the dignity of innocent unborn children as they die.”

In his 1854 lecture at the University of Pennsylvania on criminal abortion, obstetrician Hugh Hodge declared, “Human life commences at the time of conception; … the embryo and fetus therefore should be protected during its intra-uterine life as sedulously as after birth.”

“Hence, that all efforts, direct or indirect, to disturb the progress of gestation or to injure the product of conception are criminal, alike violating the laws of nature and of God,” he stated.